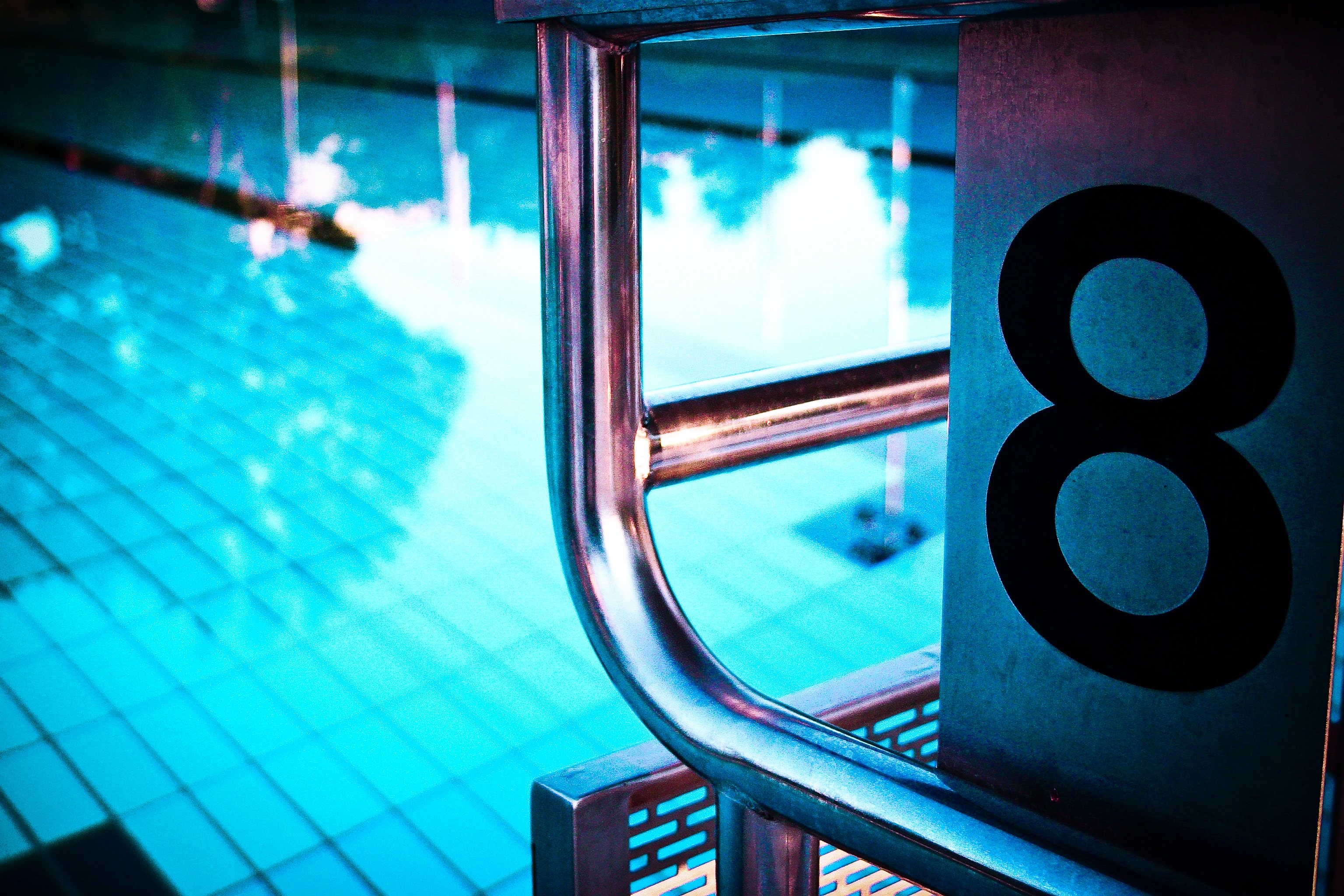 Given the wealth of information available on this topic, let’s just use a couple of paras (courtesy https://www.nrdc.org/stories/air-pollution-everything-you-need-know) as our starting point…

These two are the most prevalent types of air pollution. Smog, or “ground-level ozone,” as it is more wonkily called, occurs when emissions from combusting fossil fuels react with sunlight. Soot, or “particulate matter,” is made up of tiny particles of chemicals, soil, smoke, dust, or allergens, in the form of gas or solids, that are carried in the air. The EPA’s “Plain English Guide to the Clean Air Act” states, “In many parts of the United States, pollution has reduced the distance and clarity of what we see by 70 percent.” The sources of smog and soot are similar. “Both come from cars and trucks, factories, power plants, incinerators, engines—anything that combusts fossil fuels such as coal, gas, or natural gas,” Walke says. The tiniest airborne particles in soot—whether they’re in the form of gas or solids—are especially dangerous because they can penetrate the lungs and bloodstream and worsen bronchitis, lead to heart attacks, and even hasten death.

Smog can irritate the eyes and throat and also damage the lungs—especially of people who work or exercise outside, children, and senior citizens. It’s even worse for people who have asthma or allergies—these extra pollutants only intensify their symptoms and can trigger asthma attacks.

These are either deadly or have severe health risks even in small amounts. Almost 200 are regulated by law; some of the most common are mercury, lead, dioxins, and benzene. “These are also most often emitted during gas or coal combustion, incinerating, or in the case of benzene, found in gasoline,” Walke says. Benzene, classified as a carcinogen by the EPA, can cause eye, skin, and lung irritation in the short term and blood disorders in the long term. Dioxins, more typically found in food but also present in small amounts in the air, can affect the liver in the short term and harm the immune, nervous, and endocrine systems, as well as reproductive functions. Lead in large amounts can damage children’s brains and kidneys, and even in small amounts it can affect children’s IQ and ability to learn. Mercury affects the central nervous system.

How can we compress the 359 words in the above extract into 3 slides with 4 bullet points on each slide, 8 words in each point?

We demonstrate below – making sure the header doesn’t go over the 8-word limit either! – with word-tally and comments alongside…

Phew! If that seemed harder than you thought it would be and more frustrating, don’t worry, another round of tinkering will demonstrate that the “8 words per bullet point” rule isn’t impossible – simply demanding! The 4 points per slide is of course much easier to achieve (as demonstrated above) and practise can make the 2 minutes per slide a reality… but that’s another story for another post.

For now, we’d like to revisit the 3 slides and redo them without losing content (or patience!) – making sure not to go over 8 words!

So you see, it’s doable after all. All it needs is precision, determination and focus.

(Those of you who have been paying attention will realise one clever trick to achieving the 8-word goal in Slide 3 was simply to combine 2 points into one, thereby making room for the fourth point to stand on its own at a miraculous 6 words!)

And the other thing to remember is that you don’t have to squish everything into the slide via text. You can add to the precious 8 words per bullet point while making your verbal presentation.

So there’s no need to cram it all in. Keep fine-tuning till you crack it! Believe us, it will be worth the effort!