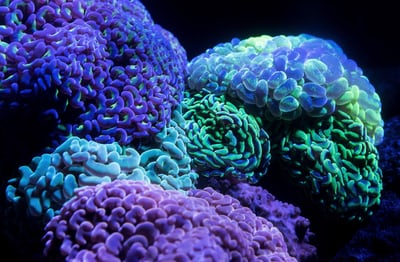 Everyone knows that the left-brain functions logically and objectively, and the right-brain intuitively and creatively. And while certain personality types may have one side dominant over the other, in general, it is best to assume that the average individual reacts with both sides to given stimuli.

Which goes for the recipients of your next presentation! Surely, your audience would like both left-and-right brains to be engaged and involved during the 20+ minutes that you have to wow and woo them.

As Seth Godin, ace presenter, points out: LOGIC IS NOT ENOUGH!

A barrage of figures, numbers, facts and statistics is impressive – but if it isn’t interspersed with moments that communicate at a more human level – chances are you won’t entirely win your audience over… 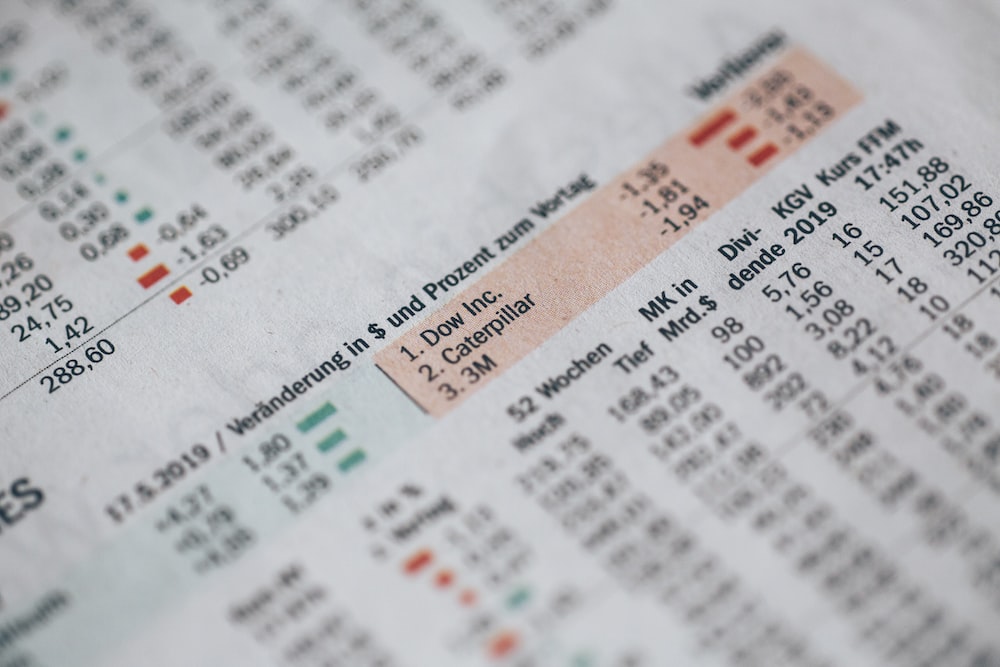 As experts put it, “The left hemisphere is, for example, more specialized for lexical and syntactical aspects of language, while the right hemisphere is more sensitive to emotional features of speech [10]”

In simpler language, all it means is that left and right work together to receive, break-down and respond to verbal/visual and auditory stimuli.

When both work together, the overall impression is more positive, the scope for boredom is less, and the chances of a better response are increased.

So next time, you’re putting your presentation together, think about the ways in which you can engage both left-and-right brain thinking.

Here are some handy tips to get you started:

Ultimately, it isn’t only about ticking the right boxes. It’s about making sure that the creative aspect is not left out.

So, do spend some time thinking about how to get that blend right!